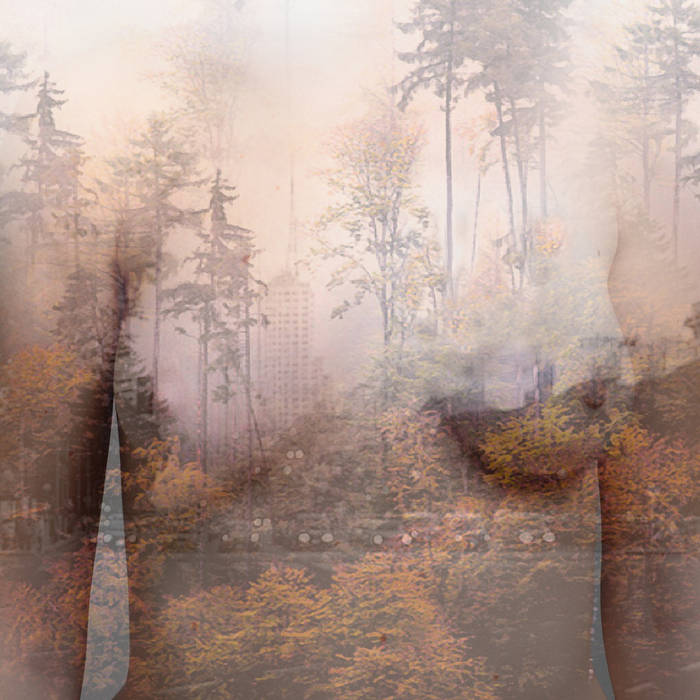 Rosal is a pop music band formed in 2002 by María Ezquiaga. The band has released 6 studio albums edited in Argentina by PopArt-Sony/BMG and in Japan by Tayo Records.
Songs and song versions by Rosal have been included in compilations and tributes in different parts of the world such as Brazil, Spain and Mexico. ... more

Bandcamp Daily  your guide to the world of Bandcamp